The climax of our journey was far from an anti-climax

Yea to Tallarook…a 42 km ride which started foggy once again but soon lifted so that we had blue skies and a warm sunny day… we have been blessed with great weather all week.

Once again we are in the midst of rolling hills, sweeping valleys and today the Goulburn River. Back in the day this must have been a spectacular majestic and misty scenic rail journey.

As you will know by now Baz has taken on a life of his own and today he told me that he was really interested in wildlife and would I pull over if there was any.

I have to say we never saw a kangaroo, koala, wombat, or a snake which was disappointing.

We first came across four “escaped” sheep at the side of the track. Baz said their names were Donald, Boris, Bruce and Sheila.

He said he did not like or trust Donald and Boris…to be honest, neither did I !!!

Next we came to Froggy Bottom where we met Freddie the Frog and a few of his mates. Baz was excited when Freddie climbed onto the saddle.

As Baz reminded me not once on this journey had he croaked… absolutely true he had not missed a beat… What a Bike !!!

10 km later we had stopped to let Graham catch up when all of a sudden 2 playful Kelpie dogs appeared…Tessa and Wagster. What fun Baz had as they ran around him and made a fuss. Not once did Baz become dizzy.

The 42km was another challenging day. You would think that a normal rail track would be flat and easy but the topography of the Tallarook to Mansfield line ensures that this is not the case.

Graham and I came to the conclusion that the way we ride… east to west… may have been the harder option. Maybe ?

So what was this all about ???

It was about Graham fulfilling a 5-year ambition to complete the Great Victorian Rail Trail.

I was privileged to share with this inspirational Lycra guy his achievement on his pushbike. His tenacity and determination was outstanding. I now call him “The Legend”. Good On Ya Graham !!!

For Brian, it was about the support and encouragement from Graham and an AVE SH11 Hybrid electric bike “driven by intelligence” that ensured I completed this journey. In doing so I have a strong feeling of fulfillment and feeling good about myself which at my time of life definitely feels great.

There was no way I would have mentally or physically coped on a pushbike and enjoyed my experiences.

Basil…Baz as he is now christened was outstanding and I reluctantly will be handing him back to Paul Mann who so generously loaned him to me. Many thanks Paul. Good On Ya Baz !!!

Now Baz has many mates at Cargocycles in East Brunswick all looking for a good home. I guarantee they will never let you down and provide companionship and pleasure for years and years. Remember an Electric Bike is not just for Christmas.

I will be trotting along and hoping to take home another Baz which is what he will be called.

A special thanks to our Support Crew… Bess and Denise… who were exactly that. They have been very patient and understanding in listening to our daily tales and ramblings about gradients etc… ”that was a bit of a grunt” Graham would regularly say at the end of a steep section. Good On Ya Girls !!!

Graham and I did not climb Everest and never will but as two “oldish” blokes on a pushbike and an electric bike we took on the Great Victorian Rail Trail – The Longest Rail Trail in Australia and “DID IT”…is was a blast. Good On Us !!!

May we thank the followers we took an interest in our journey…your support and comments have been much appreciated. 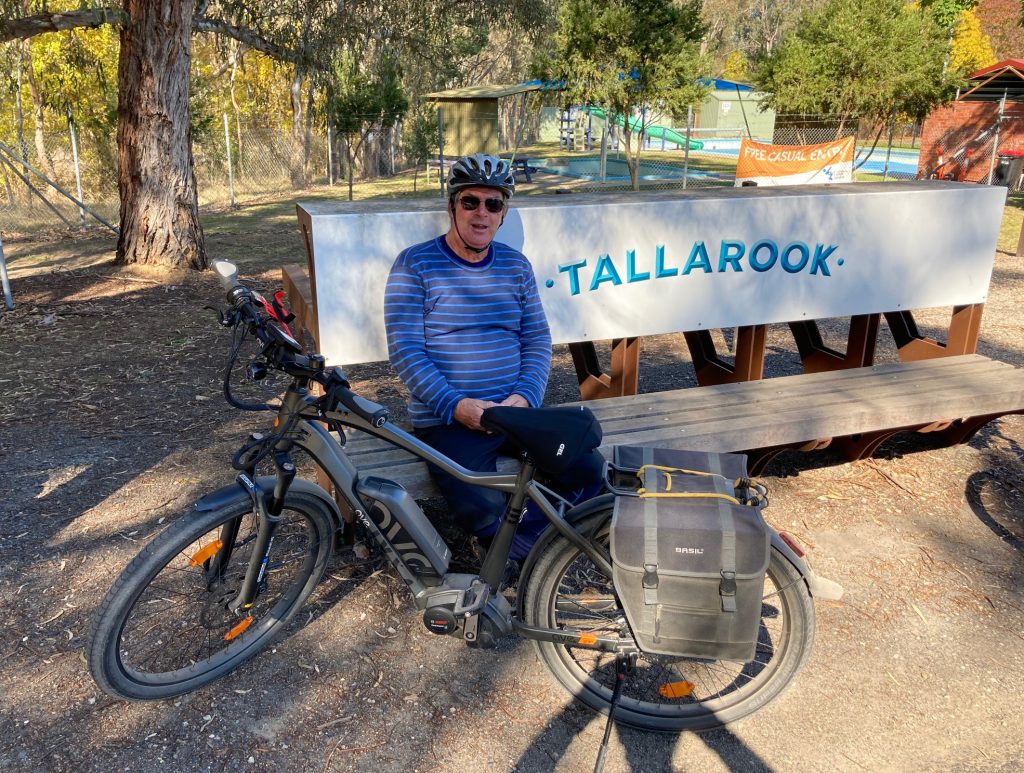 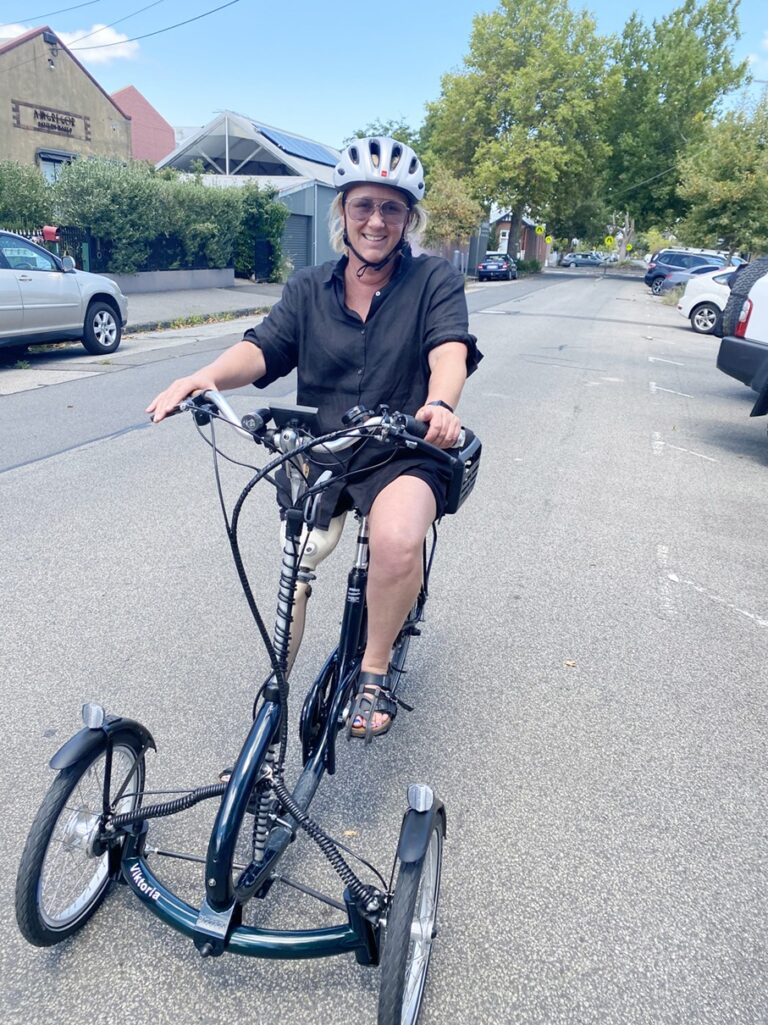